"All of the power connector charging devices that people will use in the future will have a single power connector so that any electric vehicle can be used to charge," Gery Kissel, iae's head of hybrid business group, said in a statement. 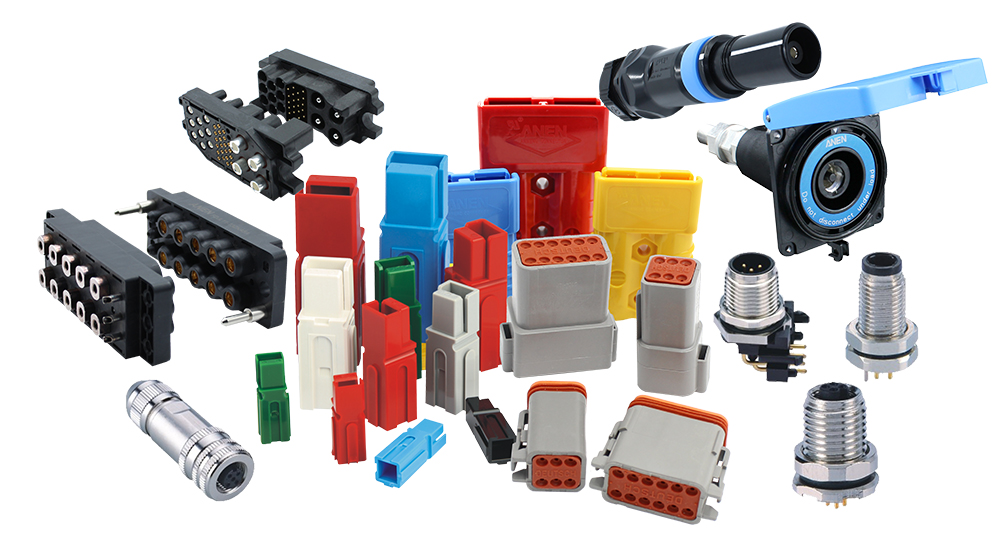 The international society of automotive engineers is a global organization.The association has more than 121,000 members, mainly engineers and technical experts from the aerospace, automotive and commercial automobile industries.

Sign up with your email to get updates fresh updates about our events.